Stuff by Andy V. There's quite a bit of writing about it all here, he'd really quite appreciate it if you read it. Cheers, yeah? 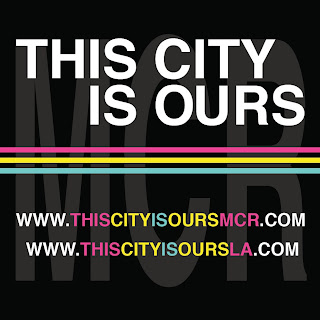 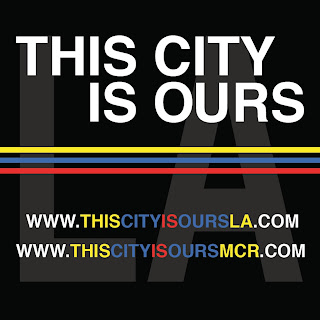 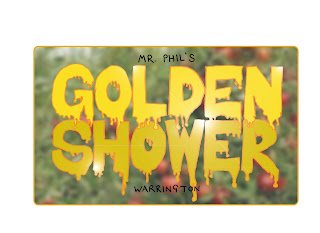 Floating Fish mixtape by Autoflag
As you should be aware if you've been paying attention (that means you at the back; would you like to share it with the class?) we've been doing the posters for the bloody lovely This City Is Ours for a bit now. Here is the latest which takes place this Saturday and has been made by Lino. Andy V was going to go down, but he's going out in Warrington dressed as if he's in Hawaii. If you're unfamiliar with Warrington's climate, it is very much dissimilar to that of Hawaii. Should be fun though, he's hoping that Mr Phil's Golden Shower will be ready by then. 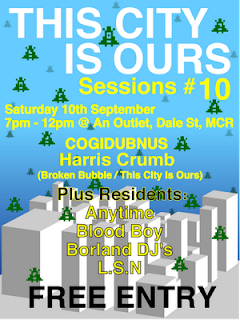