Erm, I've not posted since October. There's really no reason for that, other than becoming a bit disillusioned with blogging. I don't really have a better way of keeping a record of what's going on though, and I have been busy, not so much with new stuff but exciting things happening nonetheless.

The Sketchbook Project thing in London was a lovely little setup, like a library within a library. When I got there I couldn't check my sketchbook out immediately as someone else already had it, which was a pleasant surprise. Here I am when I finally found it anyway: 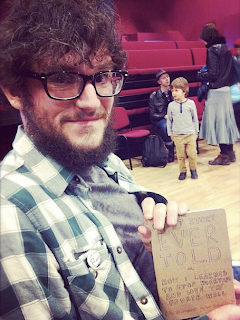 Ridiculous amount of hair and beard. I found Bambi's as well, it looked like this: 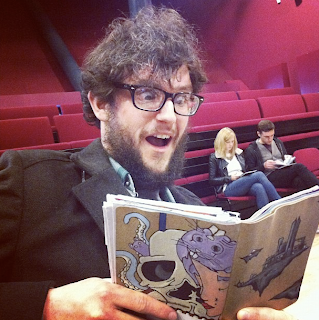 I can't believe my last post was looking forward to the Carefully Planned festival, it seems like ages ago now. Well, it was ages ago... Anyway, the exhibition that Amy and I organised as part of it was a great success as was the entire festival. Here's some pictures from that then. 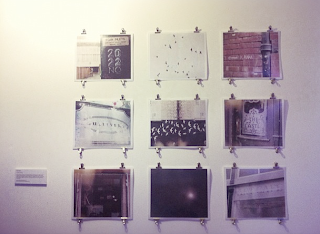 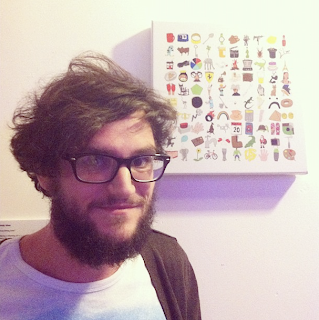 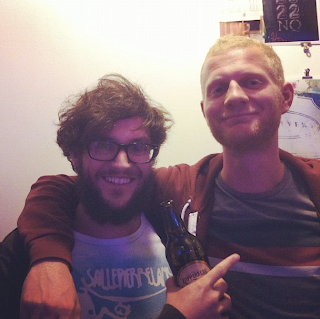 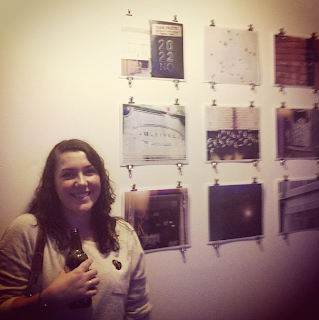 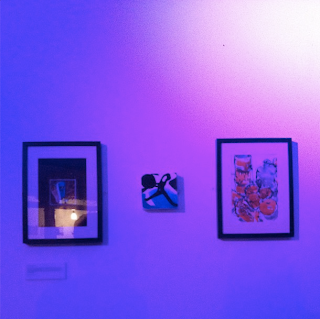 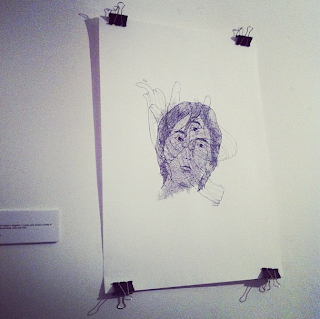 Great weekend. Looks like I needed a haircut then as well, scruffy git. Coming into this year now (happy new year!!), we went to see the David Shrigley exhibition at the Cornerhouse. I loved it, obviously, what with being a superfan and all. 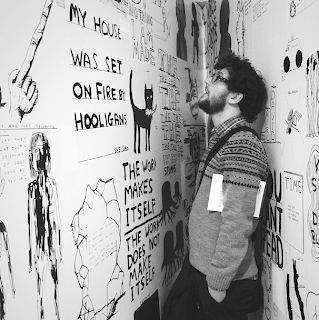 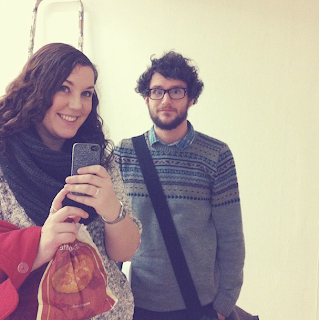 Not sure why I look so frightened in that last one, to be perfectly honest. After that, it was the Skyliner Streetview exhibition which has been a long time coming but completely worth the wait. It was packed out, really busy and really impressive in terms of the number of submissions and the quality. Hayley did a cracking job, she can be really proud of herself. I know she's got a couple of ideas for events later in the year which are very much in the early stages yet but sound very exciting. 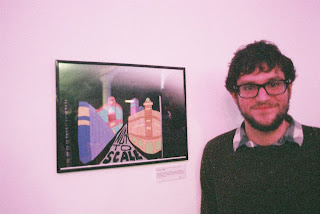 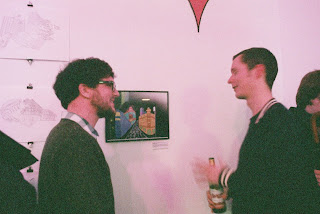 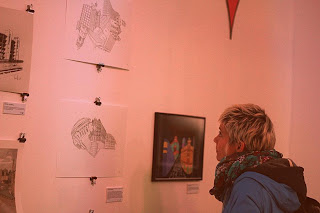 Most of these photos have been craftily stolen from Kelly's Instagram account, by the way. I should credit her, so consider this a credit. That reminds me, now I've got a phone that's not a complete shed I've got an Instagram account as well. Naturally my username is DeadPheasant so chuck us a follow will yer? Cheers.

OK, what else? The poster thing I did for This City Is Ours has been updated to include their new residents and the Wahlbar logo and I've done another couple of posters for them as well. Unfortunately these events have been and gone by now of course, but here they are anyway. I think the latest one is my favourite so far actually. 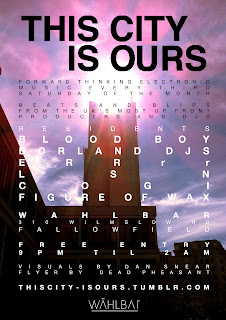 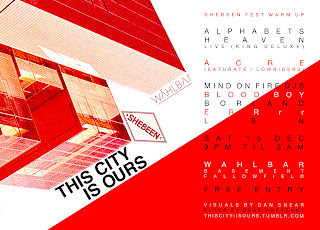 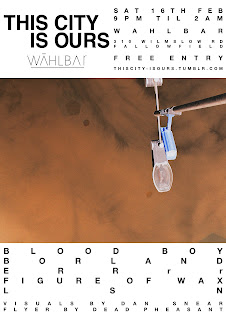 Last but by no means least, this past week has been the most successful for me music-wise everrrr. I've done a remix of 200x by Johnny Foreigner which I can't share yet but Junior from the band emailed me to say he was "tripping out" listening to it. It's a seven minute psychadelic thing and I'm pretty pleased with it so hopefully they'll like it enough to include it in the batch of remixes they're putting together of Johnny Foreigner vs Everything for release very soon. Exciting stuff. ALSO one of my tunes Frankenstein's Monster Destroys Wigan Pier has been featured on the second monthly edition of Drowned in Sound Community Podcast Radio which you can listen to right here:


To be honest you should listen to the previous one as well because the standard is very high and I'm really pleased to have been featured alongside such good stuff. All my tracks are still available to download for free from my Soundcloud account still but I have to warn you, Superman vs Freddie Mercury is nearly at its download limit so if you want it, get it now. Although I'll probably just re-up it when it does anyway.

Right, anyway, I think that's everything. Now I've got all this out of the way I'm going to get back into doing this on a regular basis again. Promise.
Posted by Andy Vine at 20:06 No comments: